(Be First to Review)

Corbeil has been THE appliance specialist ever since it was founded in 1949. Still doing business, the company's first store on St-Hubert Street in Montreal built a solid industry reputation over the years. With that experience, Mr Corbeil built a second store in 1990 on Autoroute 440 in Laval, then a third in 1996 on Chemin Chambly in Longueuil. The same year, Le Groupe Cantrex Inc, a powerful group of independent retailers, purchased the company to create a large network of franchised stores specializing in selling appliances. From that moment on, Corbeil grew tremendously, with stores in practically every region in Quebec, and breaking into the market in Ontario. Today, the Corbeil network includes over 30 stores!

With its large selection of merchandise, Corbeil guarantees its clientele not only quality products but also unbeatable service and exceptional expertise thanks to its team of talented advisors. It's no surprise Corbeil is the only true appliance specialist!

I would just like to thank "Maria" at Corbeil who assisted us with a Corbeil stove we had purchased. When the stove arrived it did not light due to a faulty igniter. After a very difficult experience with the service centre, Maria was able to assist us in rectifying the problem. Prior to having Maria's help, a month had passed without anyone following up on the problem. After much fustration I called Corbeil directly and spoke with Maria. She was professional and very understanding. She was able to solve the problem in a very timely manner for me. Thank you Maria, I love my stove and because of you I will buy a Corbeil product again.

I had purchased a washer and dryer from you awhile ago, and just took delivery of a fridge from you today. With all purchases and contact with you via e-mail, the sales staff at your store and the delivery men, well, wonderful customer service and information provided. I will certainly be recommending your store to others.

We were promised delivery within 4-6 weeks. It has been over 6 weeks and 2 of the 3 pieces are not accounted for. No response from the company. We ordered 3 pieces. Matching stove, fridge and microwave. The fridge was promptly delivered. However, 6 weeks later, not a word from the company reference the stove and microwave. We have sent an email and tried calling. But no response. We paid for the fridge outright by visa, and put a deposit on the stove and microwave. The fact that the units were ordered to match each other now concerns me that we wont receive matching units. And we've been waiting over the promised delivery time with no contact from the company. The units were ordered on 2 Jan. The fridge was delivered the next day. Invoice # 03486143. Sales Order # 0012-163837. Fridge-GEPRO-PNR22MSEFES. Stove-GEPRO-PCGB945SEFSS. Microwave-GEPRO-PVM9195SVC. Sales person-Richard Baker. $2700 deposit/payment VISA. Order date 2 Jan. Delivery date 3 Jan. Customer # 2223820. Extended warranty on fridge. AMA104-ref 368436 Finally got hold of the sales person. Said he hasn't heard anything from GE, but that our microwave was at the store. Some investigation on my behalf and I found that the model number on the invoice doesn't exist. The closest number on the GE site, isn't be manufactured any longer!! He is supposed to call back tomorrow! We'll see! I would never deal with this store again, and regret having ever done so.

Hi there! I would like to pass on to Corbeil management a very positive comment about the warranty service I recently received at the Ottawa store at 2685 Iris Street. I purchased a Jennair OTR 5 years ago and had problems with the unit in the 5th year. Comerco sent a technician several times to repair it but eventually it was deemed unrepairable and said to go to the local Corbeil store and pick out a new one. During my 3 visits to the store I made contact with Richard Baker, Paul Keenan, Joseph Fuller and Susan Hunt. All of these employees were very helpful and professional and assisted me in picking out a perfect replacement unit. It is nice to know that there are still some stores out there that offer the level of service that makes you want to return to make your next purchase.

We bought a new oven/range from Corbeil this week, and as per usual their service was fantastic. The sales rep knew his products and was able to determine our needs, and which appliance type would be best suited for us. He also price matched the product to another dealer without us asking about it. In addition to great service in the store, there was next day free delivery and removal of the old range. We have bought most of our appliances from Corbeil, and our experience has been the same every time. Knowledgeable staff who don't pressure for the sale or try to lead you to the most expensive model. The delivery is always timely and rarely have we had to wait more than a couple of days for delivery. We've tried other appliance stores (Sears Home, Future Shop, the Brick) and we have always been disappointed with their customer service.

Very happy with our experience shopping for an appliance at Corbeil. The salesperson, Nick, was awesome! Very knowledgeable, straight forward, professional, and down to earth. He helped us realize that we needed a Manual Freezer (and explained how the auto-defrost works, which we had previously assumed was better). Plus we saved an additional $200, compared to buying at Sears, as the delivery was included, even for a location 35 km from the Corbeil store. Thanks again Nick! The delivery team was equally awesome - Very friendly and polite, efficient, and also knowledgeable. They provided the perfect advice in order for us to get our appliance up and running, in the recommended time frames, for a freezer. ALSO - they were exactly on time for the delivery, and I was not stuck waiting at home all day :) I wish I had their names to thank them in this review. We will definitely return to Corbeil for all future appliance needs. 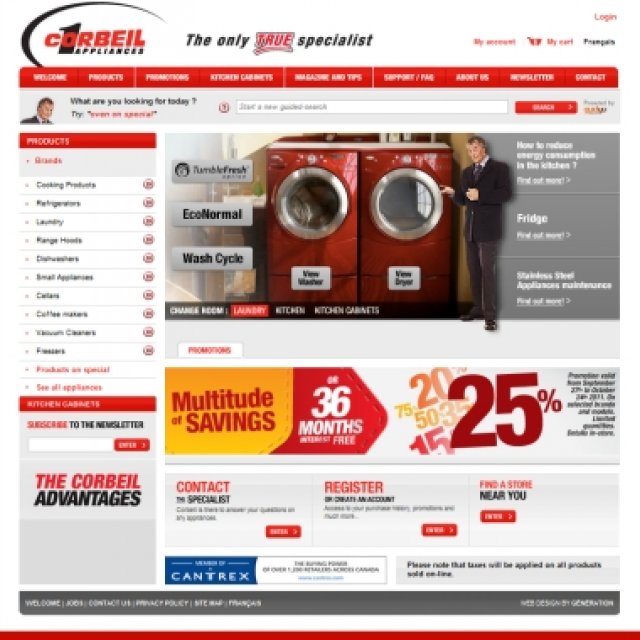 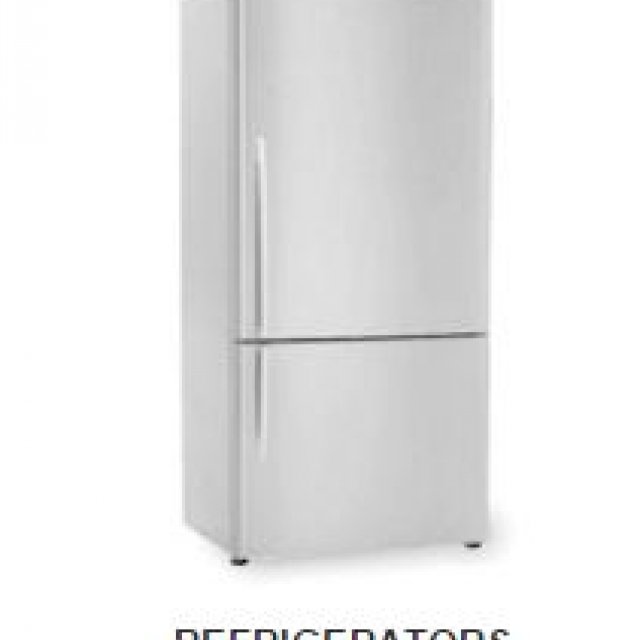 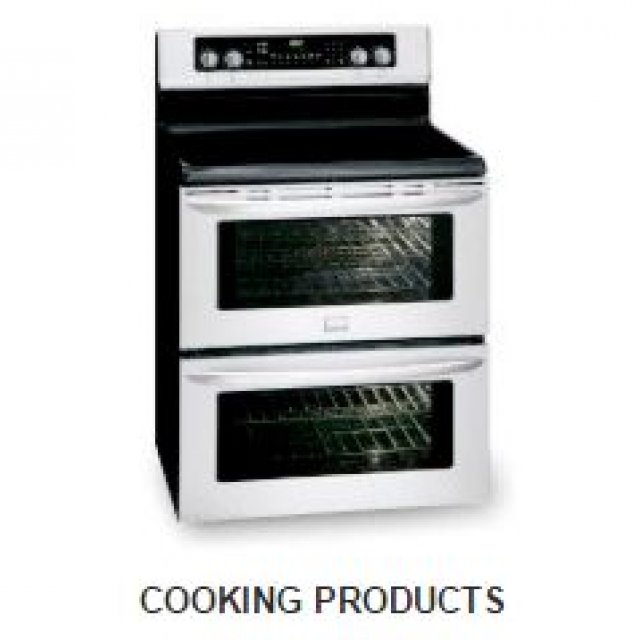 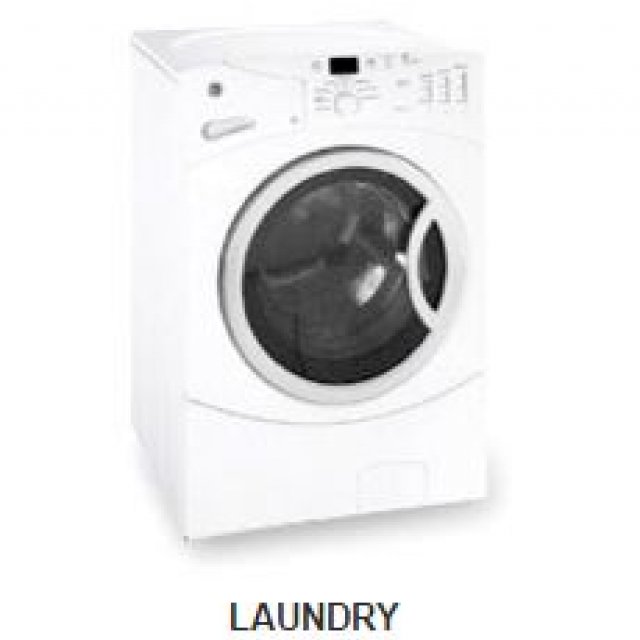 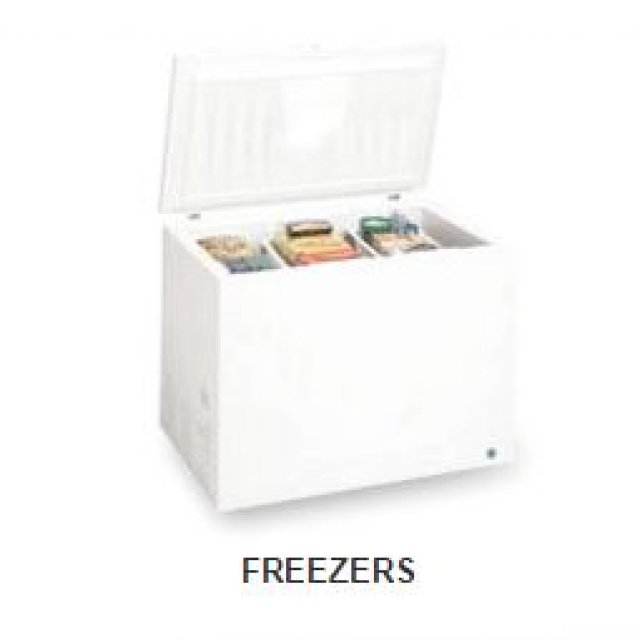